This post is a short note on how to use SSH with Windows Powershell. I will quickly describe three ways: OpenSSH, Posh-SSH and Putty. I found a few blog posts about how to use SSH with Powershell and most of them are referring Posh-SSH. Posh-SSH is nice, but I think OpenSSH is much easier to use because it works the same way as the ssh command in linux.

If chocolatey is not yet installed, you must at first install it. Run the Powershell as administrator and execute:

If chocolatey is already installed, run the Powershell as administrator and execute the following command to install OpenSSH, to reload the environment variables and to connect to a client:

Posh-SSH is a module for Powershell that can also be used for SSH connections. Install it via the Package manager (as administrator) and then you can establish a connection. All that can be done with the following commands:

Putty and the Powershell

The third way I want to show here is to use Putty inside of the Powershell. Install Putty via chocolatey and then you can use plink to run Putty commands (if you don’t want to use the Putty GUI). The installation plus establishing a connection can be done via: 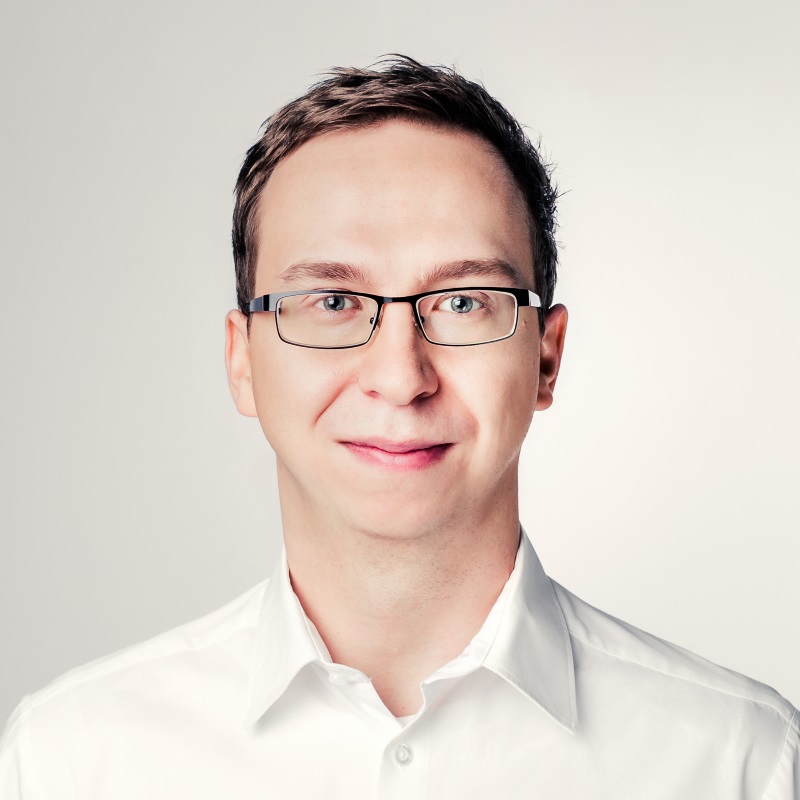